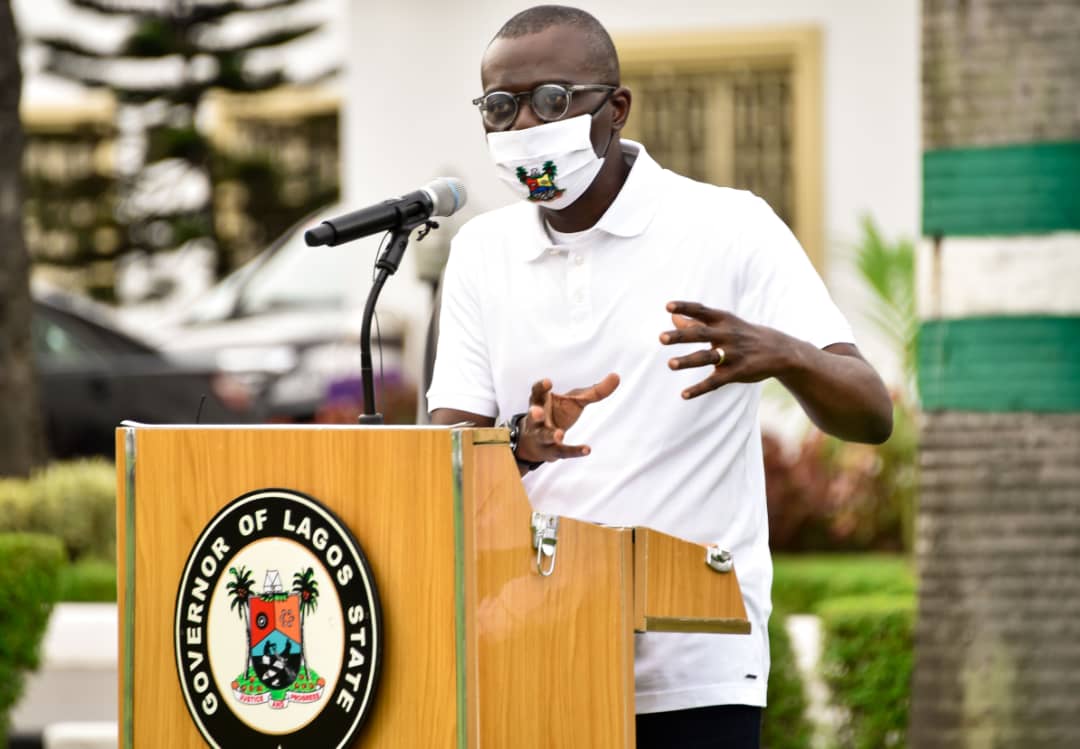 Few days after the declaration coming from president Mohammadu Buhari to terminate the lockdown applied on Lagos, Ogun and federal capital territory (FCT) in Abuja and request for the unwinding of the process gradually with the understanding of reopening of  the economy, Lagos state has again recorded another 39 fresh Coronavirus infectious cases, urban express news have learnt.

The pandemic is said to have to continue causing havoc to human existence in over two hundred countries and still continues and this as justification was what led the president to declare a total lockdown in Lagos, Ogun and its federal capital, Abuja.
But as the unwinding starts to unfold from today, there is another reported cases in Lagos were fresh 39 cases were said to have occurred which bring the total number of cases in the states to 1107 including 30 fatalities and 247 recoveries according to the National Centre for disease and control on Sunday night.
Announcing via Twitter, the centre said equally the total number of confirmed infections in the country reached 2558 with 400 discharged cases and 87 attendant deaths.
Skeletal economic activities are expected to resume today but the state government has told its civil servants to stay away from work to avoid overcrowding in public places which could be a result of the surge of human traffic that would accompany the new phase.
Lagos state government has again made a U-turn from its earlier statement  allowing  civil servant from grade level 01 – 12 to stay away from work on Monday but now to cover instead all civil servants in the state starting from Monday 4th may, 2020 while allowing grade level 15 and above to resume on Tuesday 5th of May this week.
The governor in a statement on Sunday evening asked all its civil servants not to resume work immediately, noting that the delayed resumption is a deliberate attempt to prevent overcrowding in the state.
He, however, added that emergency workers and those on essential duties would be allowed to work on Monday.
Also, state government recently launched the #MaskUpLagos campaign to sensitize about 15 million populations of people within the state on the need to wear face masks while in public places, observe social distancing and practice good hygiene as part of collective efforts to curb the spread of the lethal virus.

Mr Governor said, “In amending the work guidelines earlier issued, which stopped members of the public service from Grade Level 1 to 12 from going to work; we have had to review this position and we are extending the directive to all civil servants, regardless of level. All civil servants must stay away from work on Monday.