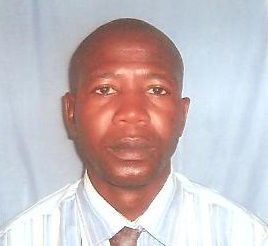 
As an elder, he has also summed the prevailing situation with uncommon insight: “We refused to save for the rainy day. Now, the rain is beating us!”
Posted by Urban Express News at 19:04:00